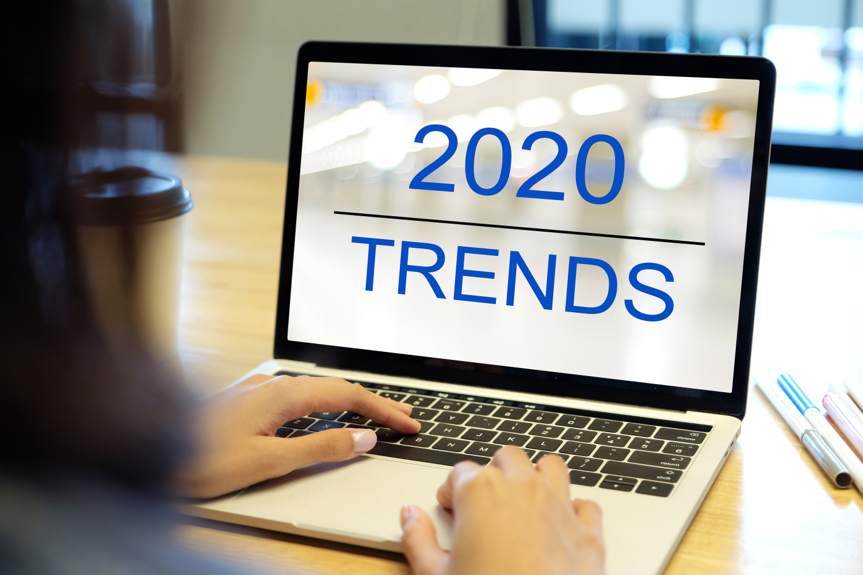 From ongoing productivity issues to the impact of poor work-family balance on men’s mental health in particular, here are our predictions for the top five trends that will drive the need for family-friendly workplaces over the coming year.

The mental health crisis has now reached epidemic proportions. According to the latest Mental Health at Work Report, a third of workers (34%) have been diagnosed with a mental health issue, typically stress, anxiety or depression, and nearly two thirds of people (62%) have experienced a mental health issue linked to work in the last year.

Poor work-family balance is a key factor, with ‘too much pressure’ and ‘too much work to take leave’ given as the top two reasons for work to impact negatively on a person’s mental health. Add to that increasing workloads and the constant invasion of work into family life, via out-of-hours emailing and texting, and it’s no surprise that the World Health Organisation decided to classify ‘burnout’ as an occupational phenomenon.

Despite near-full employment and occasional periods of growth, figures from the ONS show that the decade-long slump in productivity is continuing. The UK workforce is the least effective of all our major competitors, including France, Germany, the US and even Italy.

More than anything, this highlights the need for family-friendly working practices, where people work fewer hours to meet other commitments outside of work but complete those hours in much more productive ways. Furthermore, this emphasis on working productively shouldn’t just be encouraged in working parents, but all employees. Not least because when Microsoft Japan tested a four-day working week, productivity jumped by 40%.

With economists and mainstream political parties now keen to introduce a 32-hour working week, to help fix the UK’s ‘productivity puzzle’, there will be a big trend towards rolling out shorter working weeks, typically only given to working parents, across entire organisations to allow for more productive working.

Gender pay gaps will remain an important issue, with companies employing 250 people or more due to publish their 2019 gender pay gaps in the spring of 2020. FTSE 350 companies will also have to publish whether or not they’ve achieved the Hampton Alexander Review target to make a third of their board female.

However, with many companies considerably struggling to make progress, there will also be much greater emphasis on the underlying barriers driving pay disparity. Issues such as flexible working discrimination, for example, which has caused a quarter of flexible workers to say they have been overlooked for promotion, will have to be properly understood and addressed.

This trend will encourage employers to think about how they are consciously, or unconsciously, discriminating against working mothers, and the importance of opening up more agile ways of working to everyone, so that the three-quarters of women who report finding it harder to progress their careers after having a baby are no longer discriminated against and able to move into more senior roles.

This matters because ‘hands-on dads’, who take sole charge of their babies at least a few times a week before they turned one, are not only 40% less likely to break up with their partners, but they’re also happier and heathier.

At a time when the male suicide rates in the UK equates to more than 13 deaths a day, workplaces will have to rethink the extent to which they are prohibiting fathers from playing a more active role at home, by refusing two in five male requests for flexible working. Critical to this is creating ‘parent-friendly’ as opposed to just ‘mother-friendly’ workplaces and ensuring men know what parental leave, pay and working arrangements they are entitled to and that they’re not over overlooked for any parental coaching or support networks.

Having parent-friendly policies and benefits in place isn’t enough if the culture of the company forces people to work late, schedules meetings when they’re meant to be at the school gate and doesn’t give them the flexibility needed to work around the needs of a young family.

Benchmarking research carried out by Working Families found that lack of line-manager capability is the biggest barrier to parents achieving flexible working, with outdated views, such as the belief that people who come in early and work late are the most committed, still hindering working parents from achieving career progress.

With nearly three in four HR professionals (72%) expecting Britain’s departure from the EU to escalate a ‘war for talent’, much more training, coaching and development will be needed in 2020. Managers must be equipped with the skills needed to not only manage flexibility and harness the full potential of working parents in their teams but also increase employee engagement, career progression and satisfaction to help retain them.