Do you worry you are about to be found out? 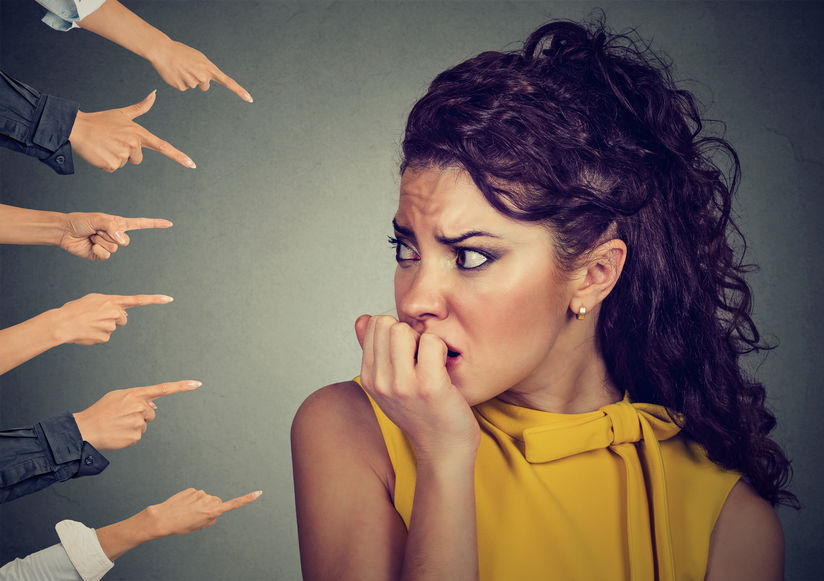 If so, you share this feeling of being not good enough with many others:  it is draining and can actually be life-limiting.

The sense that at some point you're going to be exposed as a faker can be crippling to achievement and can cause anxiety and overwork. For those who experience this often it can lead to depression and disengagement.

"I'm really not good enough to be doing this."

"When are they going to find out I'm not as competent as they think I am?"

"How did I get here? I'm really not qualified."

It's called the impostor phenomenon and it's very common: especially among women but certainly not exclusively so.  Despite recent publicity about the ‘imposter syndrome’, there’s a good deal of misunderstanding about the experience.

Our April webinar was hosted by Dr Terri Simpkin to introduce the impostor phenomenon, explore where it comes from and how it can be dealt with. Based on over four decades of research and her own global study into the phenomenon, Terri discussed why outwardly confident and capable people feel themselves to be less than competent and why it appears to be an ongoing cycle that’s difficult to change.

Terri focused on what the impostor phenomenon is (and what it is not!); where it comes from and how it’s experienced; and shared tips and hints on how to deal with it and overcome the experience.  We also conducted some poll questions to the attendees during the webinar, which revealed:

74% worry that when receiving praise, they will not be able to live up to that standard of performance again

It affects others too!

On the question of observing the behaviour of others, the poll results also revealed:

Starting to talk about the imposter phenomenon is a start:  recognising you are absolutely not alone in your feelings can bring a tremendous relief.

Our webinar evaluation showed that 94% of the attendees would recommend this to others and that 93% were able to identify a tangible action to take away to help reduce the feelings of the imposter phenomenon.

One delegate identified the most useful aspect of the webinar:

Putting a name on this disorder. Understanding we are not alone facing it. Having a starting point to work on it and potentially help others with the same issue.

If you would like to request the recording of the webinar, or discuss how Dr Terri Simpkin can work with you or your organisation, please email info@pandpcoaching.co.uk